Here is a list of flight lines and aircraft guidelines. We have tried to include as many aircraft styles as possible, but we are not able to include everything.

*If someone comes between the briefings (for example they arrive at 1 pm on Tuesday) they can fly and are suggested to attend the following days briefing.

Triple Tree isn’t going to stop anyone from flying (unless they are unsafe). We are just asking you to be aware that there are two opportunities a day to attend the safety briefing. We would really appreciate it if you would help to further establish our culture of safety for OUR event.

Controlled flying: 9:00 am till 6:00 pm: Flight line Procedure and designated aircraft type will be enforced. 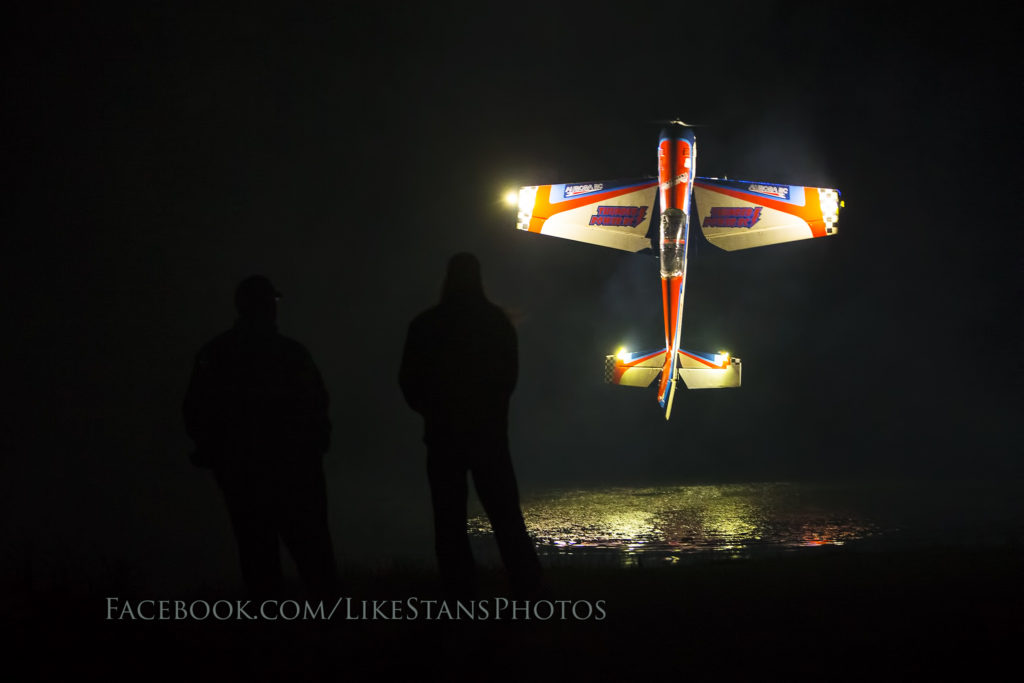